CHUNGHWA EXPRESS workers struck earlier this month for low pay. The strike was nationwide and began on July 4, with workers beginning strikes in Hsinchu, Taipei, Taoyuan and Yilan. The strike would have spread beyond northern Taiwan had there not been a response from company management, with workers staging a sit-in outside the Ministry of Transport and Communications (MOTC). However, the strike ended on July 10 after the workers’ demands were accepted by the company administration.

The strike was organized through the Chunghwa Express Workers’ Union. Chunghwa Express workers were demanding a NT 5,000 wage increase for all workers in the company, which their employers eventually agreed to. Namely, workers with ten years of experience in the company earn only about NT27,400, which is little more than the minimum wage.

The entry-level wage for Chunghwa Express workers was NT 24,700, although the average monthly wage for workers in the transport and warehousing industry was NT 55,097. NT24,700 is not much more than the NT22,000 university graduate salaries that have been criticized throughout the past decade as insufficient to earn a living, let alone raise a family or have savings. At the time, the company defended itself by saying it was providing a meal allowance worth between NT1,400 and NT1,700 per month to workers, while workers threatened to go on strike if no action was not taken.

The Chunghwa Express is a subsidiary of the public postal service, Chunghwa Post. The Chunghwa Express mainly delivers documents, such as checks, for financial institutions and other businesses. Nor has it been the only major labor action in Chunghwa post in recent years, with workers protesting in February 2021 over a two-tier payment system within the Postal Service between workers who worked at Chunghwa Post before and after it was corporatized in 2003, reorganize the business from a section of government to a state enterprise.

Chunghwa Express workers expressed outrage at seeing NT38,000 salary offered to contractors, although management claimed it was because contractors had to spend more money because they owned their own motorbikes and paid gasoline. On the other hand, the Chunghwa Express Workers’ Union also questioned whether the company’s profits mainly go to its managers rather than the workers. 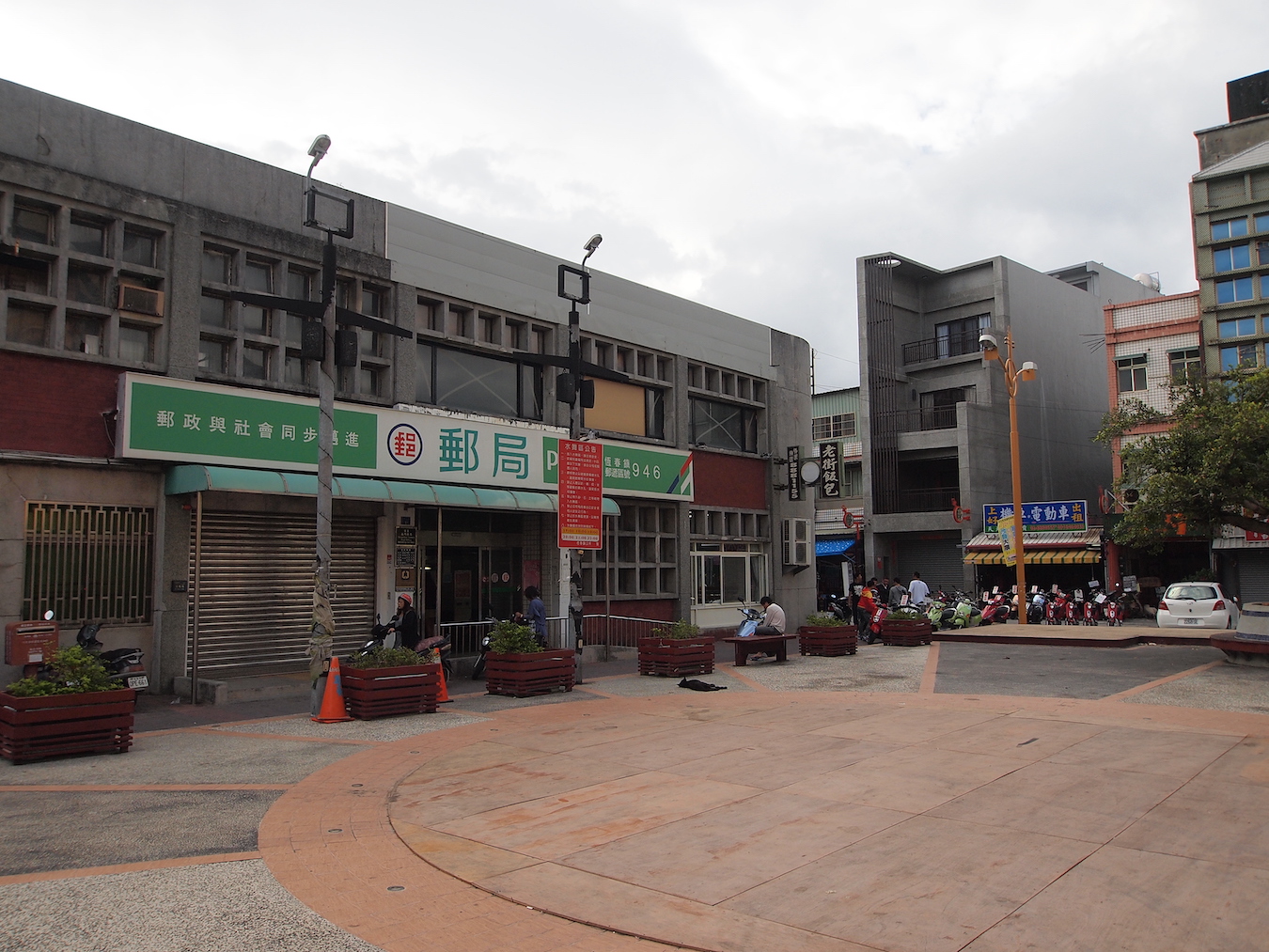 Indeed, the Chunghwa Express has been in existence for 22 years, with profits rising from NT 63 million in three years to NT 75 million. Since the company is highly profitable, this is another reason why workers wonder if they are getting their share of the profits from the company.

During the strike, Chunghwa Express management claimed that the union’s actions would damage the union’s good reputation with the companies. It remains to be seen whether the company tries to take action against the union organizers after the strike.

The main shareholder of Chunghwa Express is the Taiwanese government, which owns half of the company, with private investors making up the other half. As a result, the Chunghwa Express Workers’ Union protesting in front of the MOTC was likely aimed at pressuring the central government to intercede. Trying to pressure the central government to intercede is a common tactic adopted by labor groups to pressure companies that are state-owned or partially state-owned.

More generally, it is noted that there is an increase in work organization among delivery people in recent times, due to the COVID-19 pandemic which has increased the demand for delivery services. This was also the case during the Chunghwa Express strike.